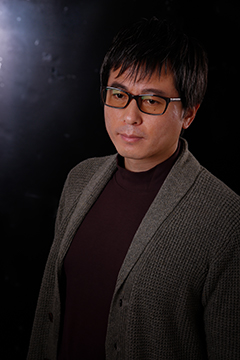 Masa Onikata is a landscape photographer based in Japan.

He calls his works of art “Poetic Landscapes,” through which he attempts to visualize his mystical intuitions that he senses at provincial parts of Japan.

“From very early years of Japan’s recorded history, people believed that every being, whether alive or inanimate, had a spirit. They also believed that there were myriad of gods residing in mountains, winds, oceans, soils and many other natural entities. They thanked them in times of peace, feared them at times of turmoil, and worshipped them in their daily lives, hoping that they remain remote from potential tragedies.

I, too, sense the presence of spirits, souls, and nature gods strongly, and my desire to depict them through photography becomes more intense as I age.” – Masa

Powered by HighThemes. All rights reserved.